Ben Teague & Associates building inspectors and air monitoring specialists are quilified to investigate large scale environmental spills and contamination including but not limited to asbestos. Environmental litigation support is our primary specialty. Asbestos litigation has become more prevelant in recent years. The following situation is just one of many case examples.....

In 2011, the Colorado attorney general announced criminal indictments against four owners and employees of a hotel in Frisco, Colorado, formerly known as the Holiday Inn, alleging asbestos exposure to guests and employees during building renovations that began in 2009.

The indictment says the defendants willingly, knowingly, and intentionally used power tools to cut into asbestos-containing air ducts and

transite material. As a result, the release of asbestos dust contaminated several rooms of the hotel. After learning about the renovations and contamination in November 2009, the Colorado Department of Public Health and the Environment put the building owners and contractor on notice and prohibited the hotel owners from renting out the contaminated rooms.

In defiance of multiple warnings and notices, the owners and the hotel manager directed the house cleaning staff to clean the rooms.

OSHA regulate asbestos cleanup; both require certified trained workers who use environmental control measures that prevent further contamination during the cleanup. To make matters worse, the hotel owner continued to rent out the rooms to unsuspecting guests.

If convicted of the allegations, the building owner, contractor, and supervisors could face up to six years in prison and $500,000 in fines.

This example demonstrates the seriousness of asbestos liability. Not only do the owners and contractor face criminal liability, the unsuspecting guests who stayed in the rooms, breathing in asbestos fibers as they slept, will no doubt bring civil lawsuits that will be sky-high compared to a measly $500,000 in criminal fines.

As time goes on, more people are realizing that they have been or are currently being exposed to asbestos contamination related to construction activities at home, work, or even just in passing by renovations in progress. It happens far more often than we realize. 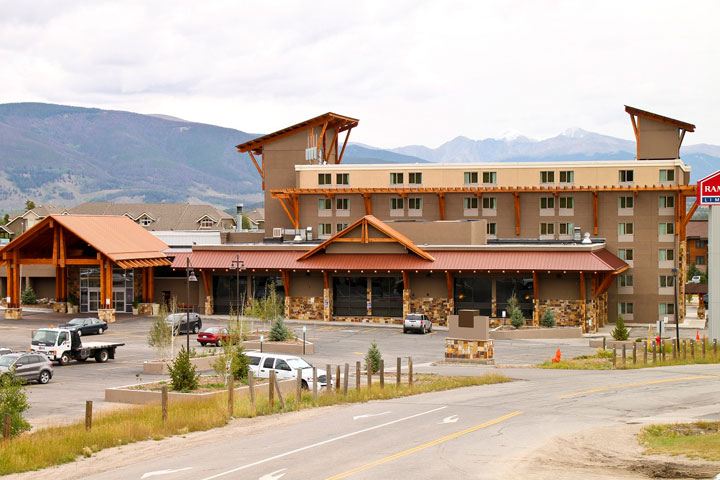 * The building owners changed the name of the hotel from Holiday Inn to Hotel Summit County while the renovations were taking place.

If you need to request an inspection, please click the "Schedule Now" button.........